Broadcast deals with all topics related to television and radio technology. The most important areas for AV technology are:

Broadcasting passes through two stages, namely production and transmission. Production deals with the recording of image and sound of the corresponding content to be transmitted. Production is followed by transmission. The transmission starts from the broadcasting center (studio) or, in the case of outside shoots, via an OB van to the distribution centers of the cable operators. Then the signal is forwarded to the television towers and to the satellites. There are different signals that are broadcast or received in different television standards, depending on the country. In Germany, this is DVB-S or DVB-T. There are private and public broadcasting stations.

Smart solutions for your broadcasting infrastructure 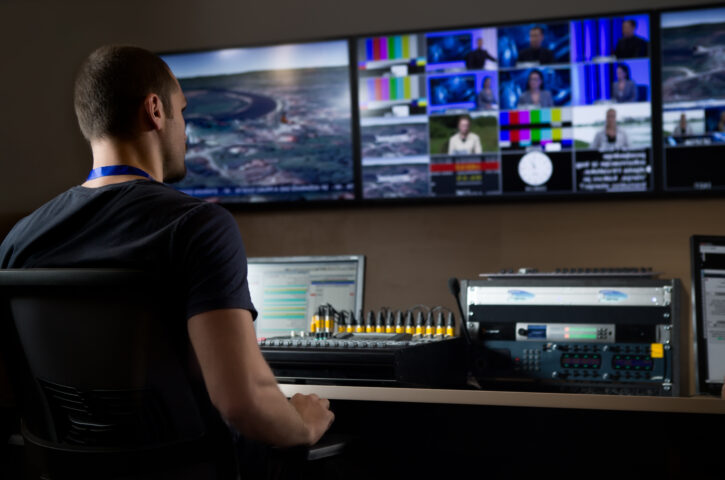 Specific problems that will be fixed 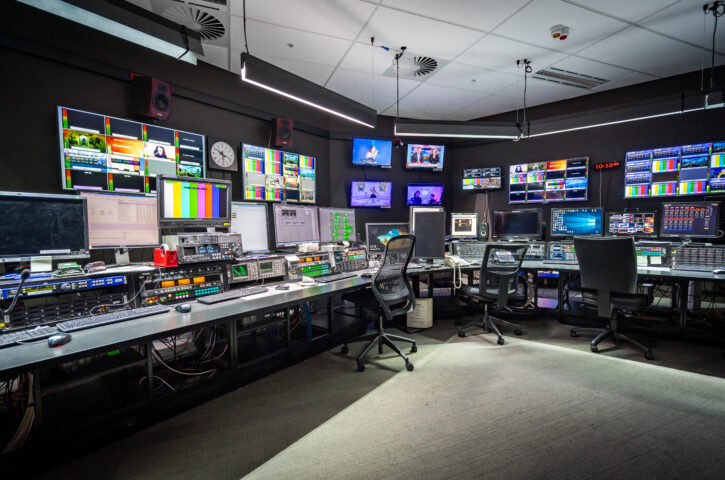 Current challenges and trends in the broadcast industry

We support your communications technology